Tessa Greene O’Brien and Will Sears are a young artist couple making their marks on Portland. You may not know their names, but you have almost certainly seen their work.

O’Brien and Sears have painted the town, from mural walls along the East Bayside Trail to restaurant signs and graphics along Washington Avenue and up Middle Street to Sears’ bold abstraction in Tommy’s Park in the Old Port and O’Brien’s lush foliage mural in Congress Square Park.

At a time when it’s impossible to see art in galleries and museums, O’Brien and Sears have essentially made the peninsula their real-world art show.

O’Brien, who grew up in Maine and Vermont, did a pre-college summer intensive at Maine College of Art before attending Skidmore College. After college, she worked for a decade as a painter on the design team for Bonnaroo, the music and arts festival in Tennessee. After returning to her native Maine, O’Brien earned a master’s degree in fine arts at Maine College of Art.

Sears, who grew up in Philadelphia, studied at Syracuse University and came to Maine in 2010 to attend an artists’ residency program in Gouldsboro sponsored by philanthropist Roxanne Quimby and run by sculptor John Bisbee – who, coincidently, served for several years as the art director at Bonnaroo.

“I came for the residency,” Sears said, “and stayed for the community.”

In 2014, O’Brien and Sears co-founded the Portland Mural Initiative “to bring contemporary art into the public spaces of Portland and its surrounding areas.”

“I found myself wanting to make big public works of art like we created at the music festival,” O’Brien said.

Both as a muralist and as gallery director at Able Baker Contemporary in Portland, O’Brien has become a central figure on the Portland art scene.

Lettering forms the subtext of Sears’ fine-art work as well. He used the same abstract vocabulary of fragmented letters and fractured colors on his Tommy’s Park mural as he did on his Bayside mural.

When the landmark trompe l’oeil mural on the side of the brick mercantile building at 80 Exchange St. had to be removed during structural repairs, the developers hosted a competition to replace it that drew 46 submissions. Sears was one of three finalists.

Sears’ winning proposal was “to create a hard edge abstract composition by cropping and rearranging fragments of letterforms, creating a conversation of familiar shapes within a new context,” he explained. “The other part of my work that is very critical is the juxtaposition of colors; gathered from the Portland area and referencing things such as the sand, sea, sky, and alpenglow of historic brick buildings of downtown just before sunset.”

Though Sears’ palette was praised for its historic sensitivity in a city sensitive to its brick and granite past, Sears believes, “history is a moving target.”

“The mural is meant to be about the present,” he said, “but the colors are not as radical as you might think.”

Sears and seven other artists spent three weeks in 2019 painting the new mural.

Sears and O’Brien regularly collaborate on public art projects with one taking the lead and the other working in support. O’Brien helped paint Sears’ Tommy’s Park mural and Sears helped paint O’Brien’s “Red Circle” mural on a 22-foot wall along the East Bayside Trail.

The “Red Circle” mural, with its shattered abstract geometry, was designed for a passing audience of joggers, cyclists, and motorists and is quite different from her organic garden mural in Congress Square Park across from Portland Museum of Art.

O’Brien’s favorite of her own murals is the floral facade she painted on the patio-facing rear wall at Chaval, the Pine Street bistro.

Where her public art is naturally big and bold, her private work is much more subtle, running to architecture, landscapes, and interiors that possess a personal quality born of domesticity and memory, structure, and a distinctive off-key color palette.

“I think of paintings as conversations,” O’Brien said. “A studio painting is a more intimate and quiet conversation I am having one-on-one with myself or the viewer, whereas every mural is designed specifically for the site where it exists.”

Both O’Brien and Sears have studios at their home in the Ferry Village section of South Portland. As to what’s new and what’s next, both artists are at a bit of a loss.

“Who knows what’s next?” echoed Sears. “A lot of our world has been turned on its head.”

But whatever comes next on the Maine art scene, it’s a safe bet O’Brien and Sears will be a big part of it.

Painter Mark Wethli, who has often invited O’Brien and Sears to do critiques for his Bowdoin College art students, called the couple “a quintessential example of a new spirit in the art world, especially among younger artists – at least until a month ago – of artist as social entrepreneur, community builder, and mutual support system for other artists.”

“While an earlier generation of artists saw their livelihood as a necessary evil,” he said, “apart from their creative work, Will, Tessa, and their cohort, in a much healthier and less insular way, seem to see everything they do as different facets and outlets for their creative spirit. I don’t doubt that they see each of their ventures in different ways, of course, but they don’t regard them as mutually exclusive or worse yet, mutually corrosive, which is wonderful.”

The public and private art of O’Brien and Sears is accessible while maintaining a level of sophistication. Theirs is a generous art that keeps on giving.

Slideshow: The work of Tessa Greene O'Brien and Will Sears 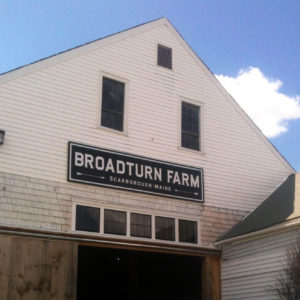 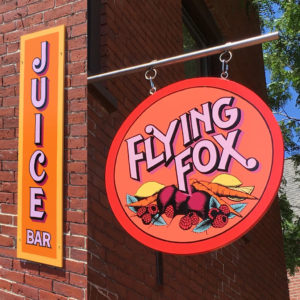 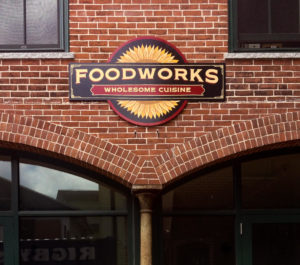 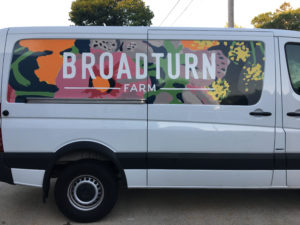 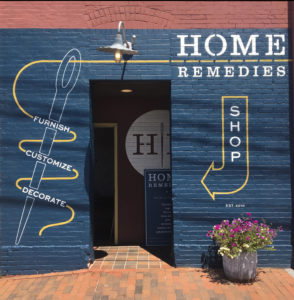 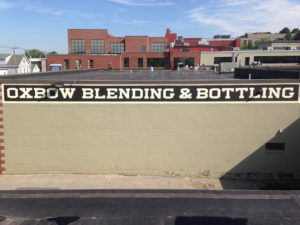 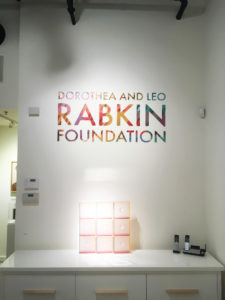 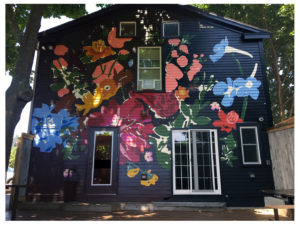