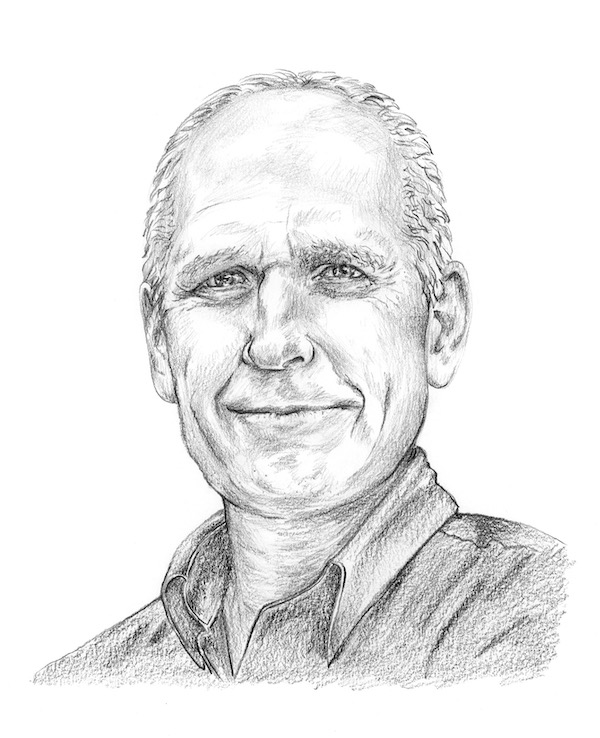 We’ve just experienced a streak of the warmest early November weather in Portland’s history. On Saturday, Nov. 5 at 10 a.m. it was 63 degrees on my roof deck. Later it hit 74, shattering records for the day.

Sunday’s high was 68. Monday topped out at 72, breaking another record.

This is extraordinary, and we should enjoy it. It’s a treat and a nice distraction from the dismal state of affairs in this country and around the world.

But it’s extraordinary in other ways as well.

“What a gorgeous day,” I said to someone I passed on the sidewalk last weekend. “Yeah,” he said, “kind of scary wonderful.”

He was referring, of course, to global warming and what these balmy days portend for the planet.

According to Maine Climate Office statistics for Portland, the historical normal temperature range for Nov. 7 is between 32 and 50 degrees. The record high for Nov. 7 in 2020 was 73 degrees, a record for the date stretching back to 1940, the earliest Climate Office data.

Variations in cold weather are not nearly as remarkable, as the Portland Press Herald reported after that Nov. 7 midsummer day in 2000.

“If it sounds like we talk about record warmth a lot more than record cold,” wrote Mike Sifler,  “it’s because we do…The trend over the last 100 years has shown that warm records are being broken more often than cold records, especially over the last two decades.”

I’m no scientist, and no scientist would make any predictions based on my shallow dive into the data. It concerns me nevertheless, because we know the climate is warming, and no one, whether in Portland or anywhere else in the world, is immune from it.

“Earth’s climate is now changing faster than at any point in the history of modern civilization, primarily as a result of human activities,” the US Global Change Research Program said in 2018.

According to NASA’s Earth Observatory, “The global average surface temperature rose 0.6 to 0.9 degrees Celsius (1.1 to 1.6 degrees F) between 1906 and 2005, and the rate of temperature increase has nearly doubled in the last 50 years.”

And, adds NASA, “temperatures are certain to go up further.” That seems to be the case in Portland, where November is the new October.

The same is true of ocean waters, particularly the Gulf of Maine, which is warming at a faster rate than most of the Earth’s oceans.

And Casco Bay is warming right along with it. Friends of Casco Bay has been collecting data on the Bay’s waters for more than three decades.

Casco Bay “is absolutely showing an increase in water temperature,” staff scientist Mike Doan said in a recent presentation, called “How Healthy is Casco Bay?” Over three decades, water in the Bay has warmed an average of three degrees, which Doan, who has been doing this work for nearly three decades, called “striking.”

“Rising temperatures in Casco Bay really do influence and infiltrate every other issue we’re involved in,” Doan said.

I don’t mean to be a killjoy. It’s fine to enjoy every bit of these fine, warm days instead of sitting inside writing about them. And it’s fine to enjoy a summer swim in the warming waters of the Bay. These days help to get us through the shorter, colder days ahead.

It’s just important to remember they are a warning as well as a gift.

Andrew Marsters is an award-winning Maine journalist and former journalism instructor at the University of New Hampshire. He lives on Munjoy Hill.