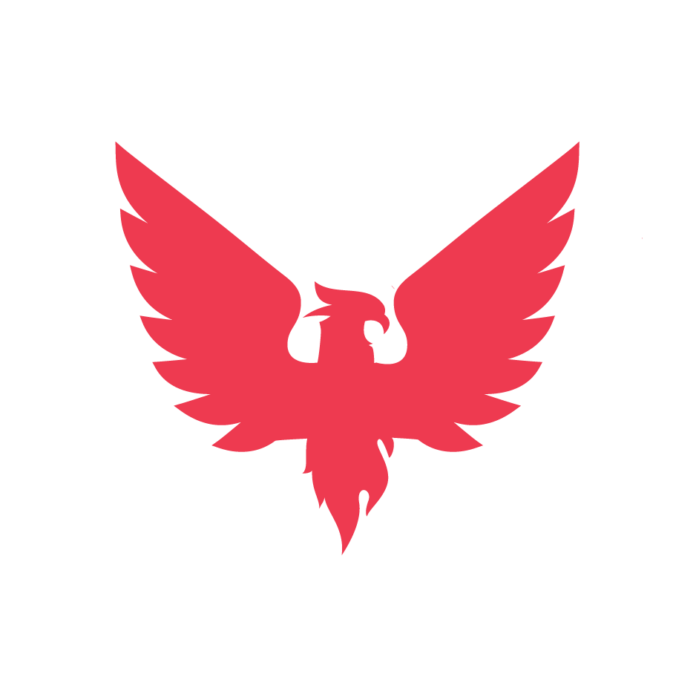 Rep. Jared Golden has achieved victory in 2020. In October, columnist Edgar Allen Beem declared him an early winner over Dale Crafts, but was he really a winner? No, because Beem and the citizens of Maine were the real losers. Why? What was Golden’s exact message to the voters in Maine? From his numerous political advertisements, one only remembers his wife, William Cohen, two guys in a garage, his Dodge pickup truck, and his meaningless “catchphrases.”

The Pew Research Center identified 12 concerns voiced by the American public: the economy, health care, Supreme Court appointments, the coronavirus outbreak, violent crime, foreign policy, gun control, race/ethnic inequality, immigration, economic inequality, climate change, and abortion. Did Golden address any of these issues in the order of their importance? No. Were voters in Maine only interested in photo-ops instead of substance? According to Beem, we are, sadly.

We deserve and should expect more from those individuals who compete for local, state, and national offices. Golden will probably run for re-election in 2022, and if he does run again, will Beem demand more from him (and other candidates) than just nice photo opportunities?